Democracy is the road to socialism. -Karl Marx

Socialism is a philosophy of failure, the creed of ignorance, and the gospel of envy; its inherent virtue is the equal sharing of misery. -Winston Churchill

According to a recent Pew Research poll says, “the American public continues to express more positive opinions of “capitalism” than “socialism,” although the groups viewing each of the terms positively have declined modestly since 2019.” And while a majority of the public (57%) continues to view capitalism favorably, that is down 8 percentage points than in 2019 (65%), according to the Pew Research Center conducted among 7,647 adults.

Socialism: a political and economic theory of social organization that advocates that the means of production, distribution, and exchange should be owned or regulated by the community.

Democrats and Republicans differ in their opinions about these terms by age and income. Among Democrats and Democratic leaners, there are stark differences in views of capitalism by age: 64% of Democrats 65 and older say they have a favorable view of the term, as do about half of Democrats ages 50 to 64. By comparison, 42% of Democrats ages 30 to 49 and just 29% of those under 30 say the same.

Adults under the age of 30 are about as likely to only have a positive view of socialism (28%) as they are to have a favorable view of only capitalism (24%). Among those 65 and older, a majority (53%) have an optimistic view of capitalism and not socialism, while just 9% only have a favorable view of socialism. Adults under 30 are about twice as likely as those 65 and older to have a clear idea of either term (27% vs. 14%).

Looking at the Pew graphic above, notice that as the responding groups get younger, their view of socialism becomes more positive. Or maybe the further generations get from the Soviet collapse in 1992, the rosier their picture of the late socialist state. Collective memory refers to the recollection of events shared by a group. The topic has been of central interest in the humanities, but recently researchers have begun empirical studies. Issues such as how people remember a war or how quickly Americans forget their presidents can be studied objectively. Forty years removed from the fall of the Berlin Wall and the end of the Soviet state, Americans forget our past.

Perhaps the most exciting feature of collective memory is its restless nature. The past is continually being reshaped in memory and many conflicts around the world today reflect different interpretations of the past and about who owns history and memory. Although Americans of different ages recalled similar events, the interpretation of some events changed over the generations.

Both younger and older adults recalled the bombings of Hiroshima and Nagasaki. Older adults attributed the war’s end to the bombings. In contrast, younger adults (reflecting more recent historical texts) perceived the bombings as deadly, killing many innocent civilians and releasing radioactivity that harmed many more people. (Wertsch, J.V. 2002)

Collective memory is an umbrella term that reflects how people remember their past as group members. It can be studied as a body of knowledge, an attribute or schema of a people, and a process of contestation and change. Reinterpreting the past runs the risk of missing history’s lessons.

To change the future, let’s learn from the past, not change it. 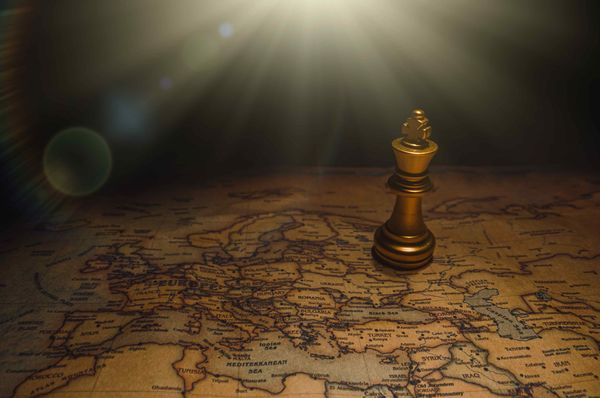 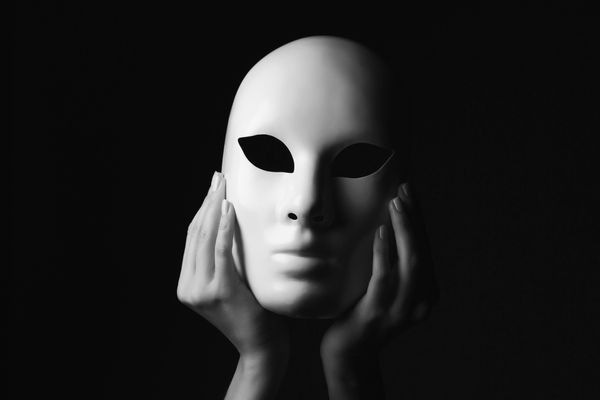 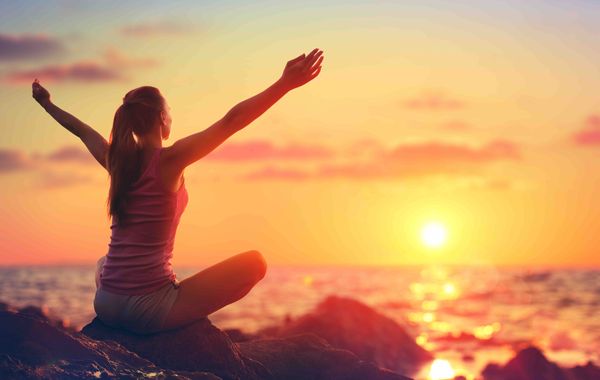